The 1875 and 1889 atlases of Middlesex County show nothing in the Warren Avenue Area - no roads, no houses, no outbuildings, no commercial structures. The first building appears to have been the Weston Water Company/ Weston Electric Company at 71 Warren Avenue (1896, MHC 218, Map #15), a simple, utilitarian 1 1/2 story brick and frame structure.

The building is still owned by the town through the Affordable Housing Trust. Working with the Historical Commission, the exterior has been largely preserved. The building is now a three-family apartment. 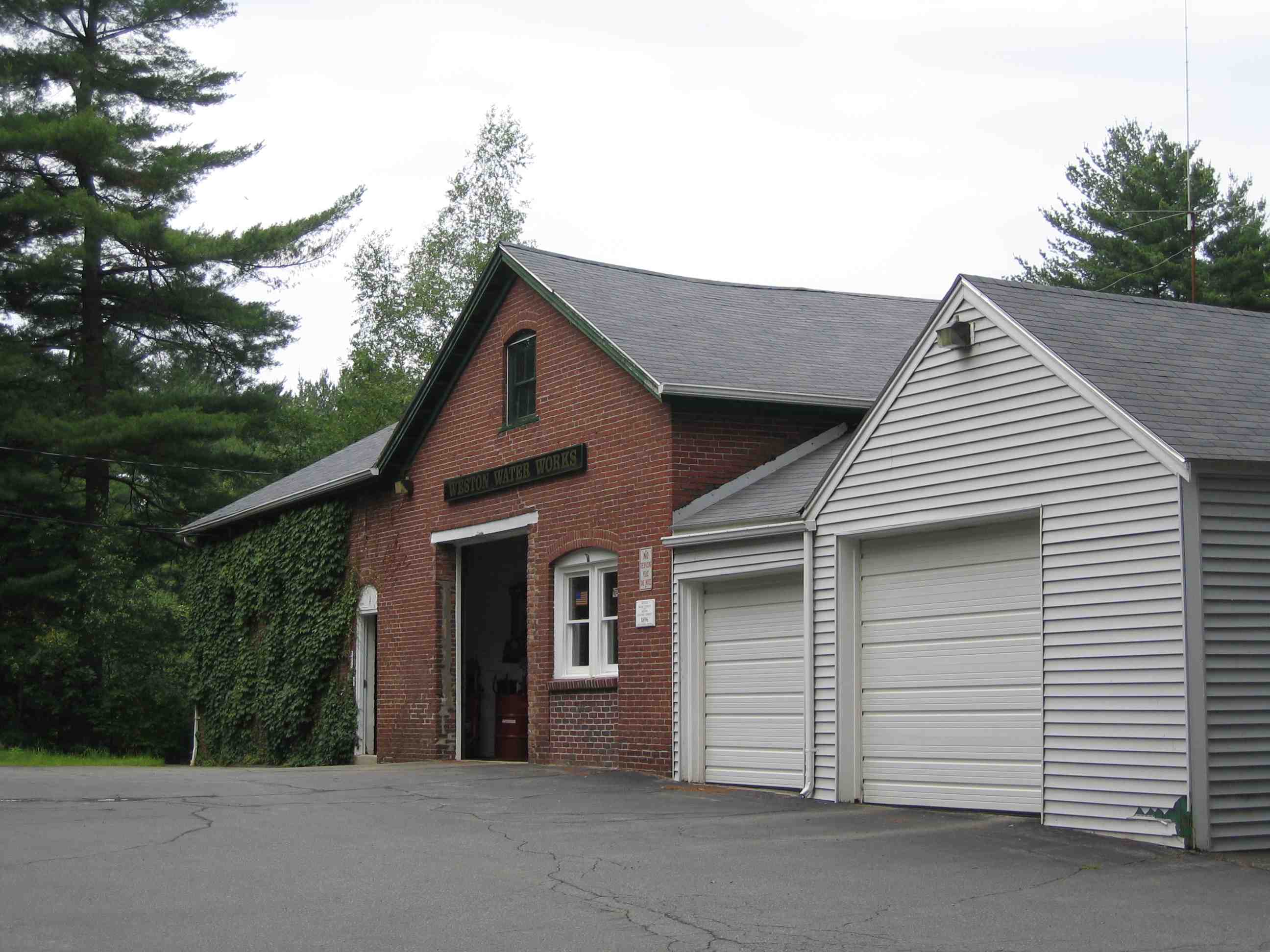 Residential building commenced in earnest about 1900, as local farmer William Whittemore and water company superintendent Percy Warren began selling lots and encouraging house construction. A 1905 article in the local newspaper reported that, with several houses about to be finished, there would be a total of 11 houses in the neighborhood.

The Marie Subelia House at 16 Warren Place (1903, MHC 1140, Map #31) is a simple 1-1/2 story late Queen Anne house with a cross gable roof and wrap-around porch with square porch posts, a simple railing, and latticework at the base. 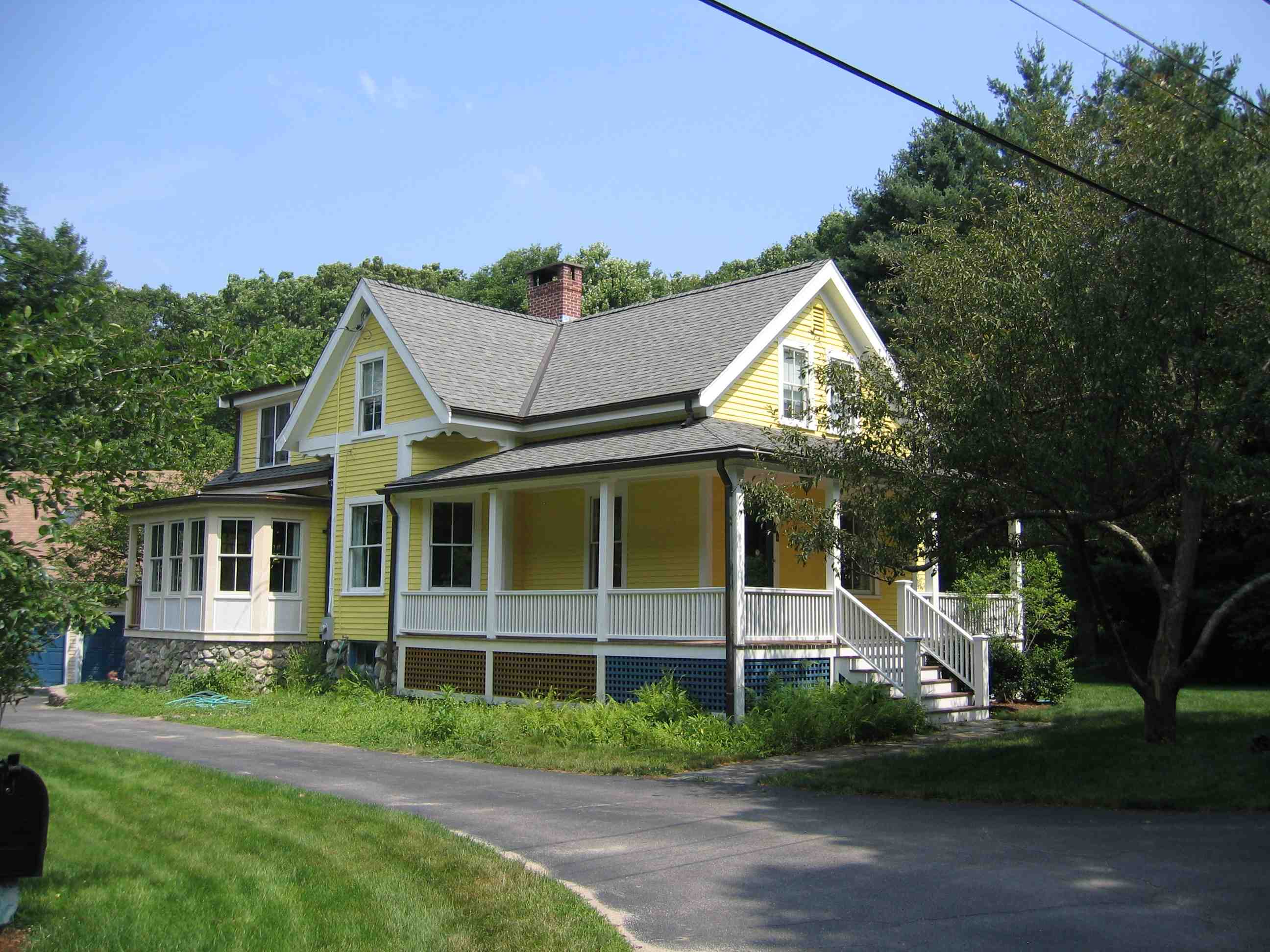 The 2 ½-story William Foote House at 31 Warren Avenue (by 1905, MHC 1116, Map #6) is another late Queen Anne example oriented with the gable end to the street. The exterior originally had clapboards on the first story and shingles above.

The house at 13 Warren Lane (by 1905, MHC 1129, Map #20) is of similar style and vintage and includes simple Queen Anne details such as the decorative square stair hall window. 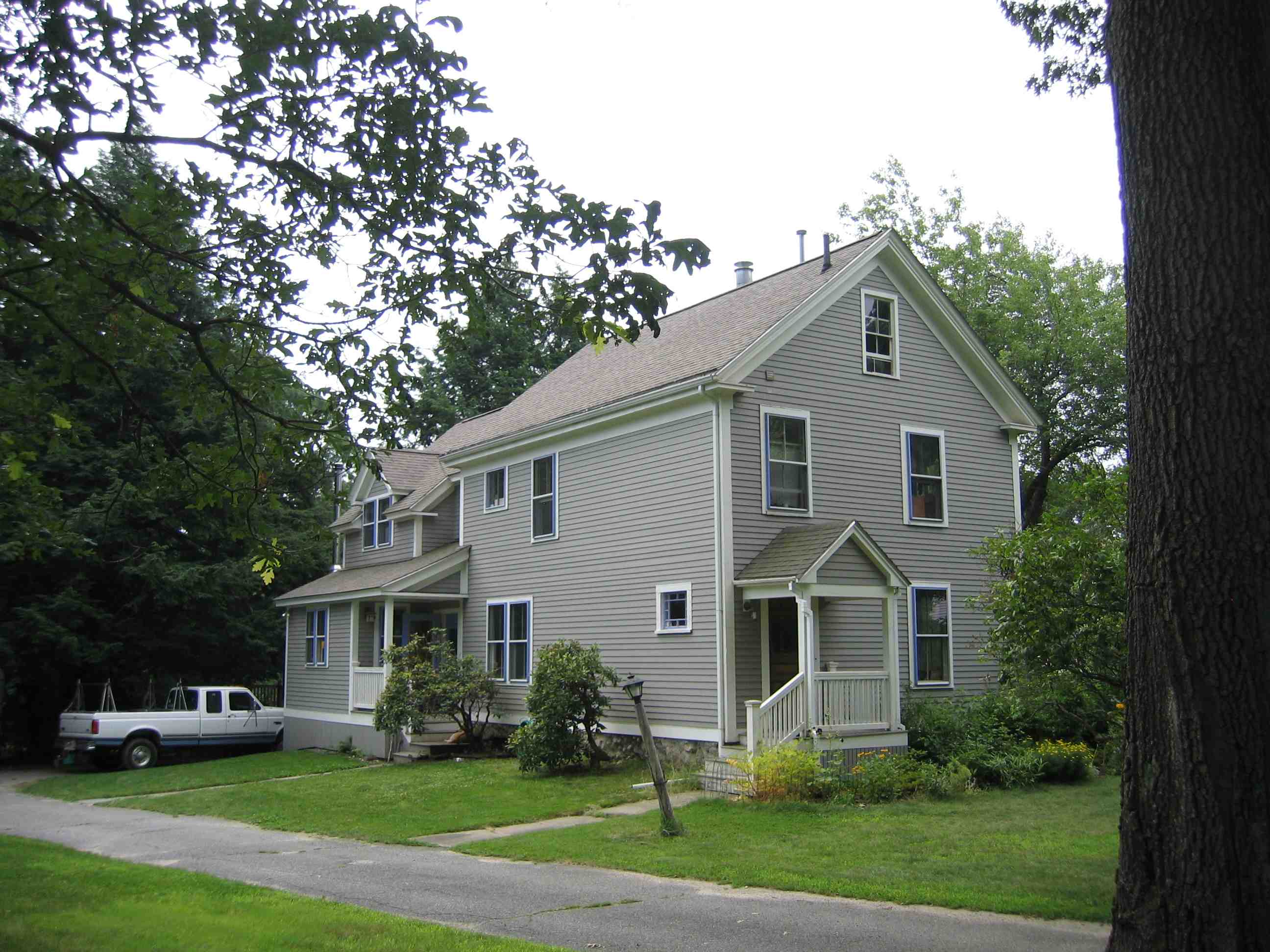 Also among the first 11 houses was the William J. Bartlett House at 61 Warren Avenue (by 1905, MHC 1122, Map #12), which includes a 1 1/2 story barn with a central wall gable. The side-gable house has turned porch posts on the one-story porch across the front and also includes Colonial Revival details that may be later in date, such as wooden shutters with decorative cut-outs.

The 2 1/2 story Beriah Ogilvie House at 39 Warren Avenue (1910, MHC 1119, Map #8) is sited with the gable end to the street but utilizes Colonial Revival features such as the two-story bay window at offset-right and the one-bay, one-story hipped porch at offset left, sheltering the entrance door. 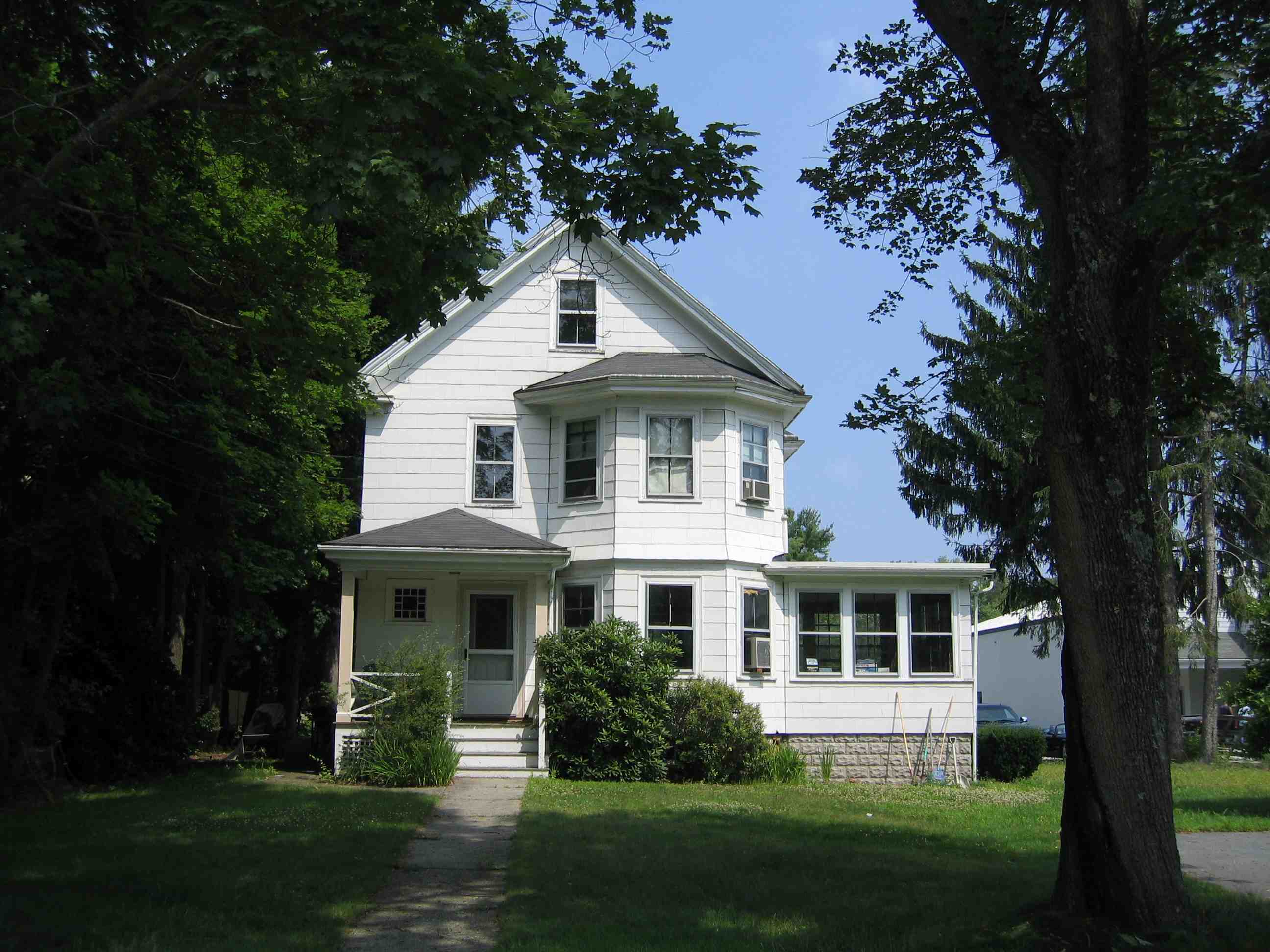 Notable 1920s houses include the 1 1/2 story bungalow at 11 Warren Place (c. 1920, MHC 1137, Map #28), with its characteristic tapered porch posts. This house has been remodeled in a way that is sensitive to the original design. 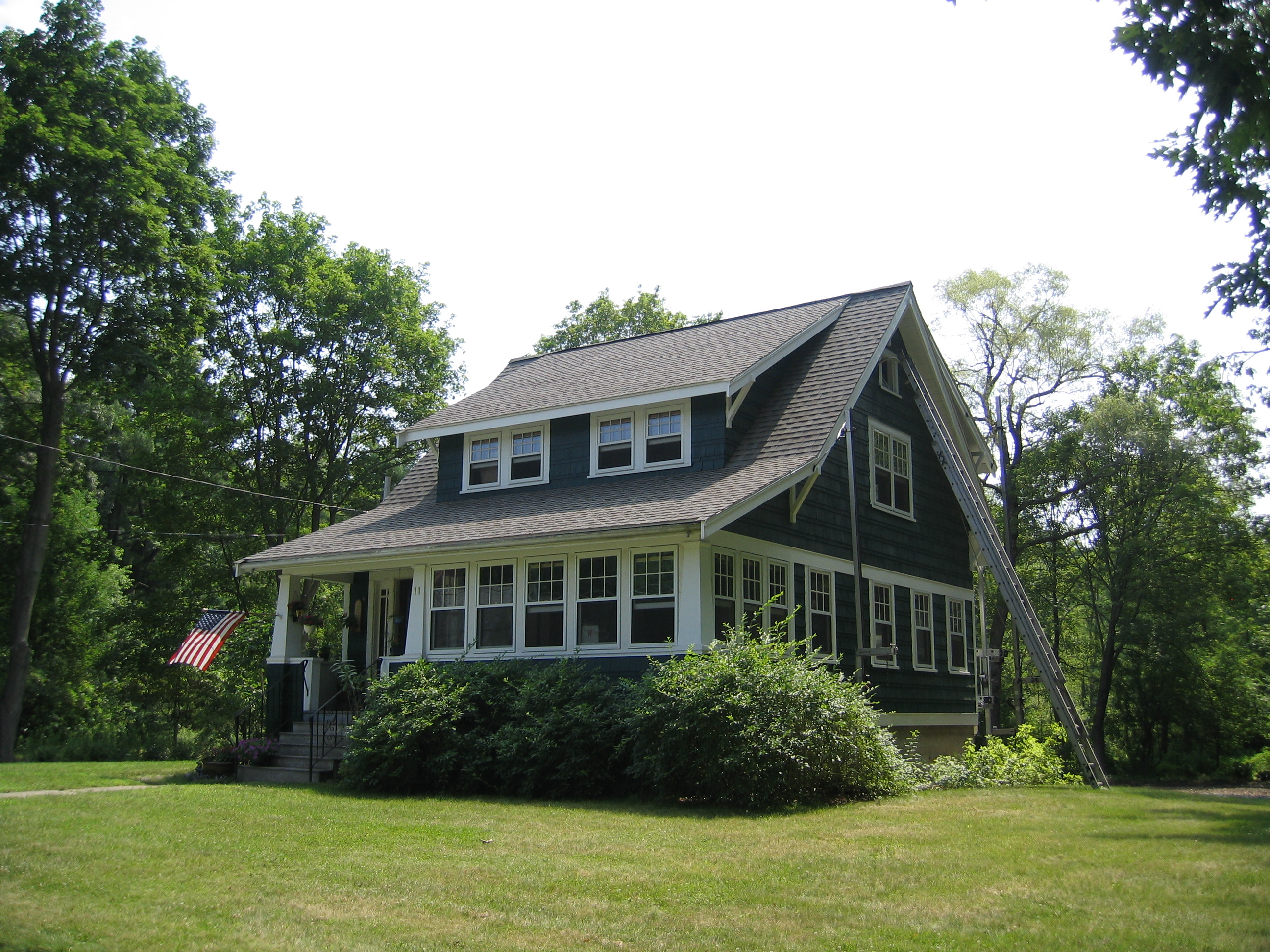